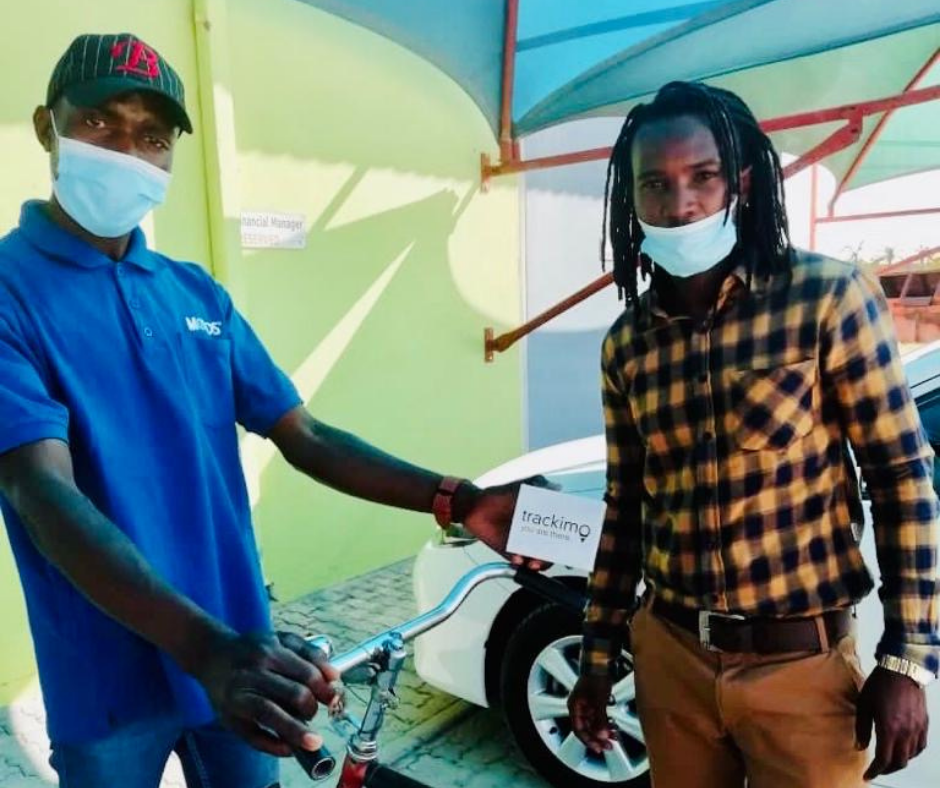 Five donated bicycles have just arrived with their recipients at the Singalamwe Bicycle Workshop! Singalamwe in Zambezi region has the highest prevalence of HIV/AIDS in Namibia, so the bicycles have been donated to volunteers supporting the outreach healthcare program.

Jane Wachila, regional co-ordinator of the Catholic Aids Action in Singalamwe, Namibia has excitedly told us that the bicycles will be of great assistance to volunteers reaching out to vulnerable communities.

The volunteers have been struggling to visit all of their patients on foot. The bicycles allow the volunteers to travel further around the community and in a more efficient manner, enabling volunteers to reach sick patients much faster.

Watch the video featuring the recipients of the donated bicycles in Singalamwe, Namibia: