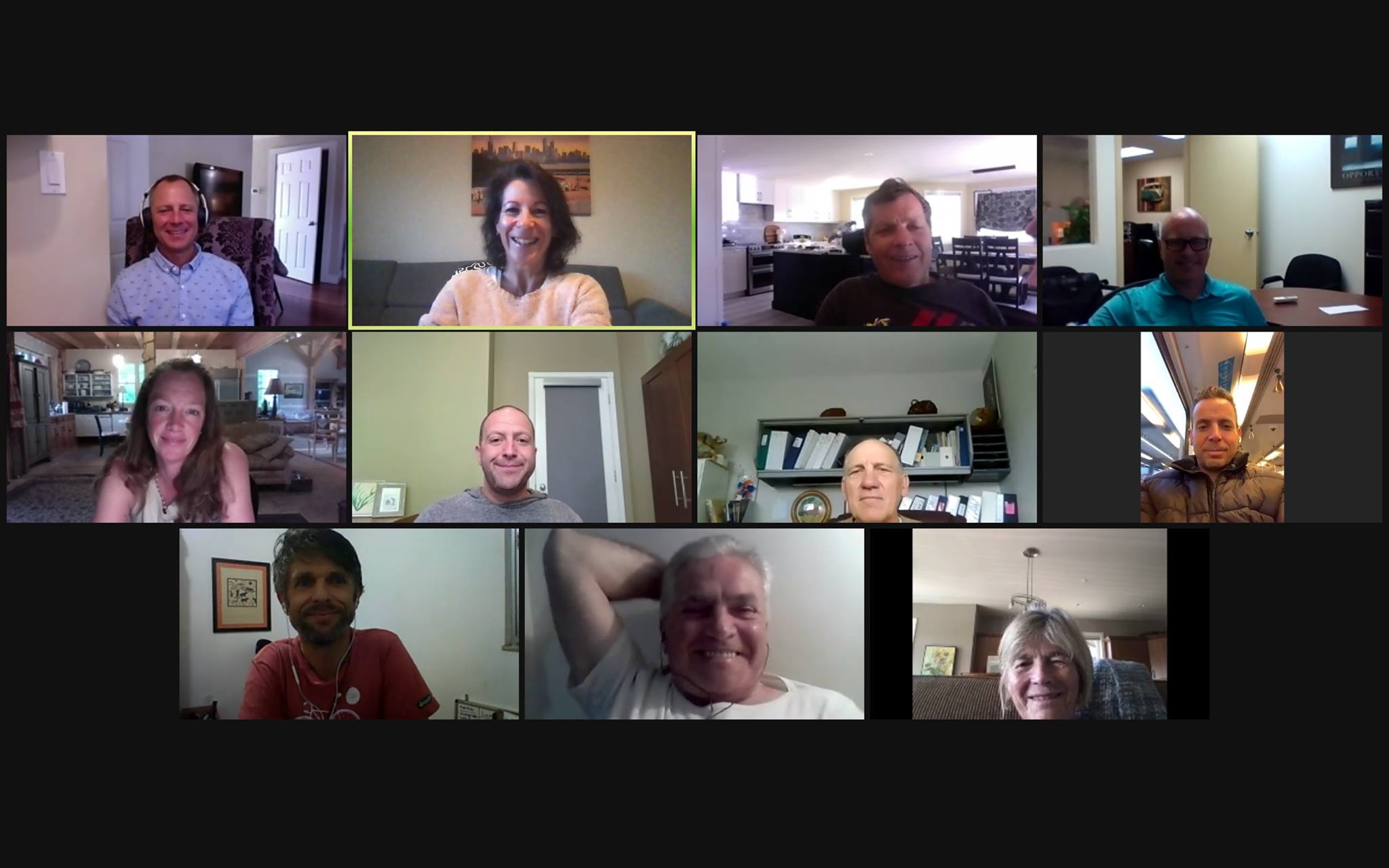 Our global grassroots bicycle empowerment movement has begun working together more closely than ever. And it’s just the beginning!

“This is something that we have been trying to instigate for many years, but it never eventuated”, said Andy Gild, co-founder of Bicycles for Humanity Melbourne. “We hope to develop closer connections between the different chapters, to share ideas and possibly even resources.”

Pat started Bicycles for Humanity Melbourne 15 years ago as a global grassroots movement that recognised the important role which mobility plays in empowering individuals and communities. Since then, 50 global chapters (some small, some larger) have been established under his watch, and the Bicycles for Humanity movement continues to gain momentum.

By unlocking the value of recycled bicycles, Bicycles for Humanity is mobilising volunteers and supporters across the globe to create change in communities in need in Africa, Mexico, Central America, Asia and Australia.

Andy is optimistic about the opportunities these collaborations offer: “By bringing together Bicycles for Humanity volunteers from across the globe, we can ensure Pat’s legacy is supported into the future and that his dream of empowering people and improving lives, through the simple bicycle, becomes the dream of many more”.

Volunteers plan to meet again towards the end of July. The focus will initially be on ensuring we develop capability to continue to mentor new chapters/interested parties, revising the global Bicycles for Humanity website and sharing fundraising ideas, which is the biggest challenge for all.